Included below are homes for sale and real estate in Naperville, IL, a city located in Du Page County.

The city boasts a beautiful historic district, rich history, and world-class parks. Residents enjoy a wide array of public and private healthcare, accessible transportation, public libraries, award-winning shopping, entertainment centers, and nationally acclaimed schools. Naperville is also home to the #1 library system in the United States from 1999 through 2010, for cities with populations between 100,000 and 249,999 by Hennen's American Public Library Ratings.

Naperville is also known for its low crime rates and booming economy. It has a diverse market and was hailed as one of Fortune Small Business' Best Places to Live and Launch in 2008. Naperville serves as the home for approximately 145,000 people.

And, for your convenience, feel free to register for a free account to receive email alerts whenever new Naperville listings come on the market that match your specific criteria.

The City of Naperville is an award-winning community just 28 miles west of Chicago, IL. Naperville has a long list of awards and accolades, the most recent of which include:

A city with a small-town feel, Naperville offers a wide variety of events and entertainment -- with special annual events, parades, festivals, dining and shopping centers, museums, and world class parks. On a yearly basis, the town of Naperville hosts a variety of special occasions and festivities. St. Patrick's Day, March for Babies, Memorial Day parade, Municipal Band Summer Concert, and Last Fling are some of the most awaited annual events of Naperville.

Naperville is also blessed with many interesting tourist spots like the Centennial Beach, Millennium Wall, and the Millennium Carillon. Naperville is also the home for DuPage Children's Museum and the well known Naper Settlement The most spectacular Downtown places are Naperville Riverwalk, Water Street with world-class shops, eateries, and more, and boutique Hotel Indigo.

High Quality of Life in Naperville

Through the Naperville Development Partnership organization, Naperville is promoting to enhance Naperville’s economic strength and to promote a business-friendly community. The city’s diverse market includes opportunities for those in factories, retails, technology firms, food, entertainment, and leisure home-based businesses. Since the 1990s, Naperville has been one of the top ten fastest-growing communities in the United States.

Naperville is also the home of nationally acclaimed public schools and a number of highly-rated public schools. This includes North Central College, College of DuPage, Governor State University, and Northwestern College. It has also easy access to other nearby city colleges like Benedictine University and Robert Morris College.

Naperville is also committed to providing full medical and health services to its citizens through Edward Hospital and Health Services. The city is also known for its relatively low crime rate. Naperville has Crime Free Multi Housing Program to reduce crime, drugs, property abuse, and gangs in the neighborhood. 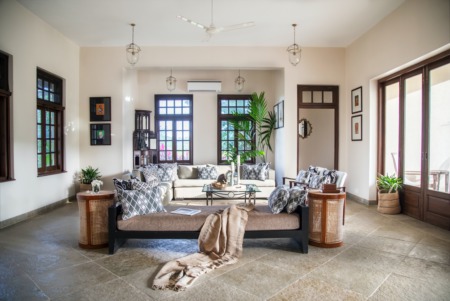 Tips on Staging Your Chicagoland Suburban Home for Sale 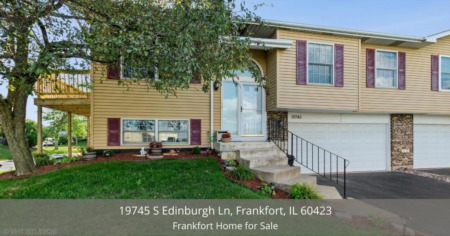