Login and narrow your search. If you have fewer than 200 results, you can save your search.

The City of Naperville is an award-winning community just 28 miles west of Chicago, IL. Naperville has a long list of awards and accolades, the most recent of which include:

The city boasts a beautiful historic district, rich history, and world class parks. Residents enjoy a wide array of public and private healthcare, accessible transportation, public libraries, award-winning shopping, entertainment centers, and nationally acclaimed schools. Naperville is also home to the #1 library system in the United States from 1999 through 2010, for cities with populations between 100,000 and 249,999 by Hennen's American Public Library Ratings.

Naperville is also known for its low crime rates and booming economy. It has a diverse market and was hailed as one of Fortune Small Business' Best Places to Live and Launch in 2008. Naperville serves as home for approximately 145,000 people.

On a yearly basis, the town of Naperville hosts a variety of special occasions and festivities. St. Patrick's Day, March for Babies, Memorial Day parade, Municipal Band Summer Concert, and Last Fling are some of the most awaited annual events of Naperville.

The most spectacular Downtown places are Naperville Riverwalk, Water Street with world-class shops, eateries, and more, and boutique Hotel Indigo.

High Quality of Life in Naperville

Through the Naperville Development Partnership organization, Naperville is promoting to enhance Naperville’s economic strength and to promote a business-friendly community. The city’s diverse market includes opportunities for those in factories, retails, technology firms, food, entertainment, and leisure home-based businesses. Since 1990’s Naperville has been one of the top ten fastest growing communities in the United States.

Naperville is also the home of nationally acclaimed public schools and a number of highly rated public schools. This includes North Central College, College of DuPage, Governor State University, and Northwestern College. It has also easy access to other nearby city's colleges like Benedictine University and Robert Morris College.

Naperville is also committed to providing full medical and health services to its citizens through Edward Hospital and Health Services.

The city is also known for its relatively low crime rate. Naperville has Crime Free Multi Housing Program to reduce crime, drugs, property abuse, and gangs in the neighborhood. 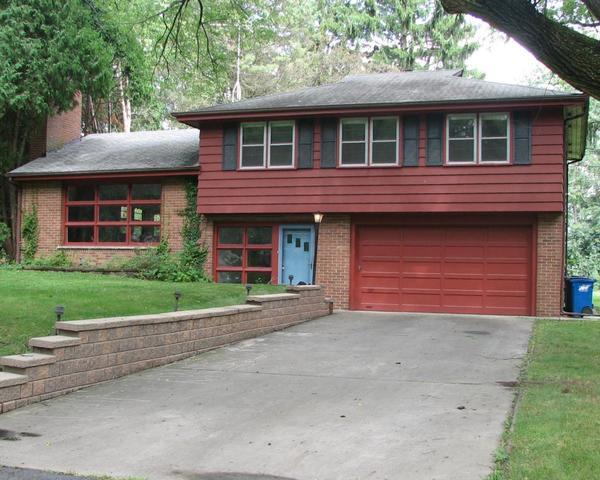 Property is being renovated. NO showings until the property is active on the market. No exceptions. 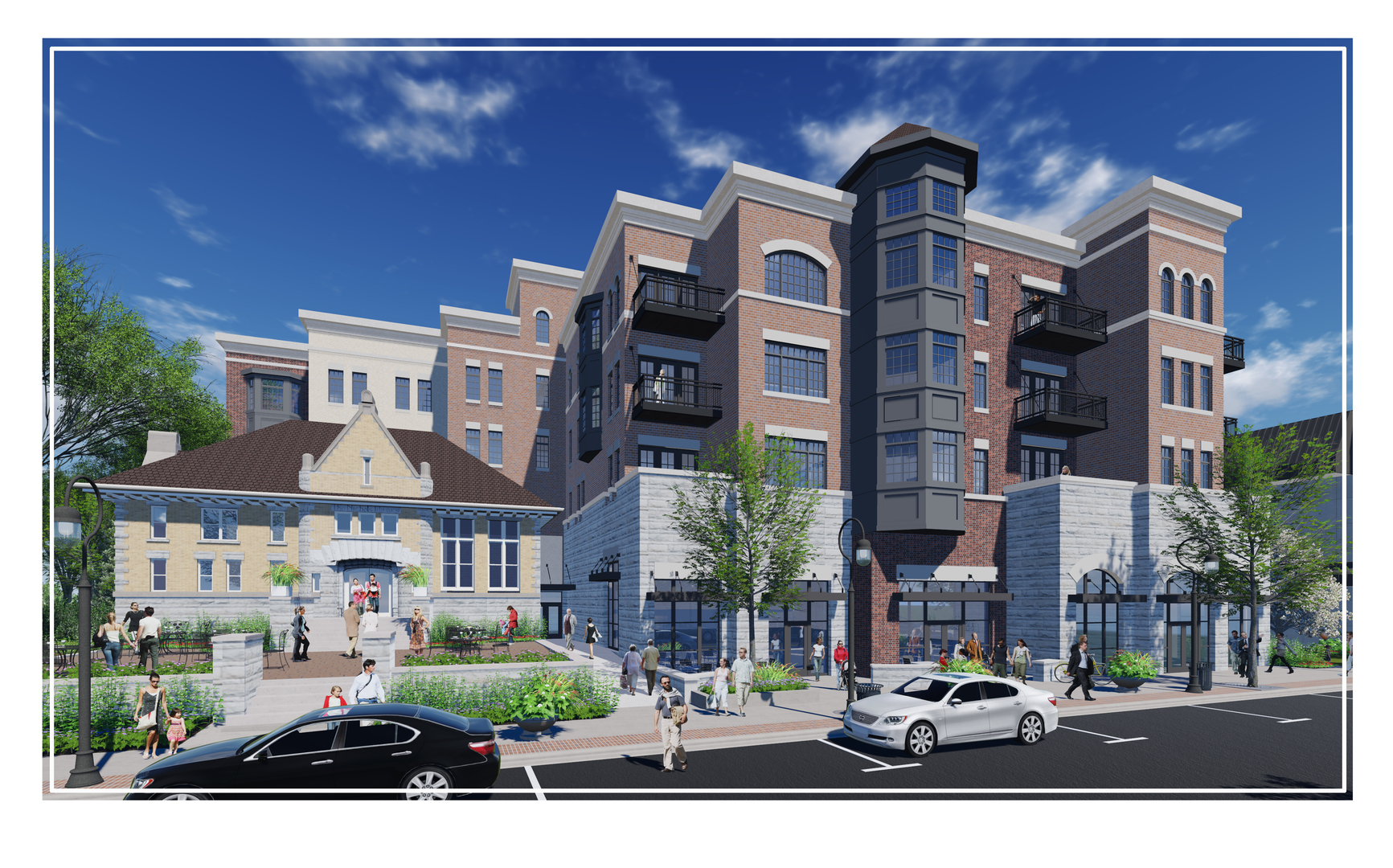 Urban Feel. Suburban Appeal.Introducing Central Park Place Naperville: Luxury Condominiums in the heart of downtown Naperville. This exciting project incorporates the original Nichols Library building in its existing location on the site. The new building is designed to complement the original architecture of the Library. The building boasts an exclusive rooftop terrace/deck for residents. Each unit has a private terrace and two underground parking spots. Interior features selected by the sought-after designer, Michael Del Piero with Custom Brakur Cabinetry, Quartz counters, Monogram Appliance Package, 8ft solid core doors, Waterworks & Kohler bathroom fixtures, Hardwood flooring & so much more. Only 17 total units total, Phase 1 is SOLD OUT. The city living you desire perfectly situated at the center of Naperville. Unit 305 is one of the largest units in the bldg. This luxury end unit features 3 bedrooms plus a study, 3.5 baths, a great room, kitchen/dinette and laundry room.

BEST VALUE FOR A READY TO GO HOMESITE IN NORTH NAPERVILLE! What a great site for your dream home on this beautiful wooded parcel on the original "Maple Knoll Farm" in District 203 on Naperville's north side-minutes from everything! 1027 E. Bauer Rd. measures from the front 71 x 218 x 70 x 202 Ready to build & fully improved with Lake Michigan water and city sewer & incorporated into the City of Naperville. Great depth and privacy.

Listed by William White and Mary White of Baird & Warner

Need a place for your dream home! THE BEST LOT VALUE on the north side of Naperville- FULLY IMPROVED! 1023 E. Bauer. Wooded and private, it measures from the front 74 x 235 x 72 x 218. FULLY IMPROVED WITH CITY SEWER & WATER & incorporated into the City of Naperville & IS in the highly acclaimed Naperville District 203 school system. Rare chance in north Naperville to design your home from the start. Less than 5 minutes from the train, schools, shopping, downtown and I-88. Both 1023 E. Bauer and 1027 E. Bauer Rd. (next to each other) are available to be built on and fully improved and ready to go- you choose your own Builder! Also available is the lot next door-1027 E. Bauer-BRING YOUR OWN BUILDER!

Listed by William White and Mary White of Baird & Warner 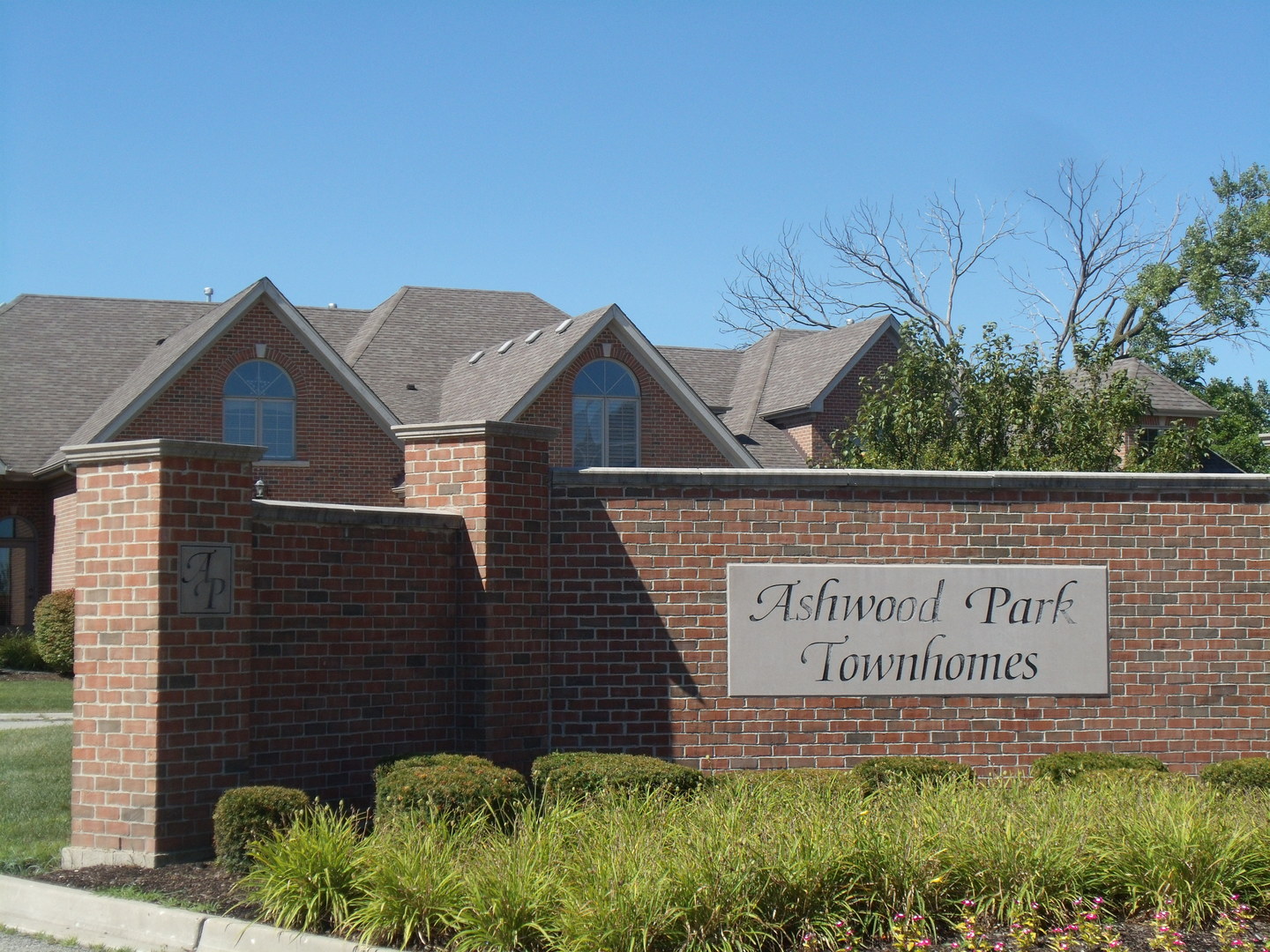 Proposed New Construction in Neuqua High School District under 1 million!!! Gorgeous lot with towering trees. Property is annexed into the City of Naperville!! Fabulous flooplans to choose from or start from scratch! 2 already sold!! Hurry..call listing agent with further questions. Top of the line finishes, one of the areas finest builders!!

Based on information submitted to MRED  as of January 15, 2021 . All data is obtained from various sources and has not been, and will not be, verified by broker or MRED.   All information should be independently reviewed and verified for accuracy.  Properties may or may not be listed by the office/agent presenting the information. NOTICE: Many homes contain recording devices, and buyers should be aware they may be recorded during a showing.