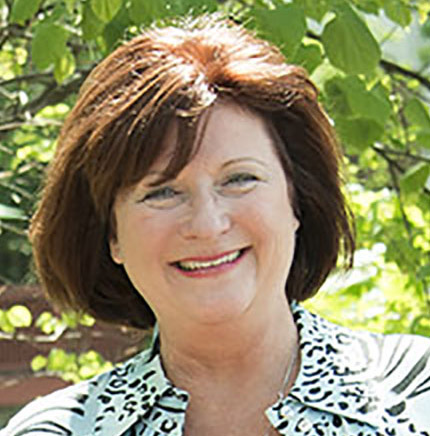 The COVID-19 crisis is affecting the housing market in and around Chicago. Rachel Pierson reports.

The COVID-19 pandemic has seen Chicagoans fleeing to the suburbs, and the trend shows no signs of stopping any time soon.
In real estate, there’s always been some back and forth between Chicago and its suburbs, but the coronavirus pandemic and concerns about safety have led to a surge in more Chicagoans moving to the suburbs. Teresa Ryan, lead broker of the Ryan Hill Group with Century 21 Affiliated - Naperville, says the number of Chicagoans looking to relocate has doubled.
Ryan has seen an increase in inquiries from Chicago city dwellers looking to move to Naperville and its surrounding Western Suburbs — most suburbs that are just 40 minutes away from the city, stating that they are making the decision, “to get away from some of the chaos and things that have happened in Downtown Chicago.”
The only problem is, there's a shortage of inventory. Ryan states, “We have more buyers than there are homes to meet their needs. I would say homes priced up to $800,000, if they’re priced correctly for the market -- there’s an extreme shortage.”
Since many companies are now moving their workforce to the virtual environment where they can work from home, they no longer need to be near the office. This has given people the chance to reside where they'd like to live, rather than based on where they work. If they need to go in a few times a week, they can take the train. Ryan explains that suburban homes within close proximity to Metra stations are in extremely high demand.
A recent Harris Poll shows that nearly a third of Americans are considering moving to less populated areas in the suburbs due to the pandemic. Staying cooped up in a city atmosphere is losing its appeal to many, and the call of homes with yards, great schools, natural green surroundings near parks and open spaces are looking more appealing.
Call Teresa Ryan at 630-276-7575 for all your real estate needs today.