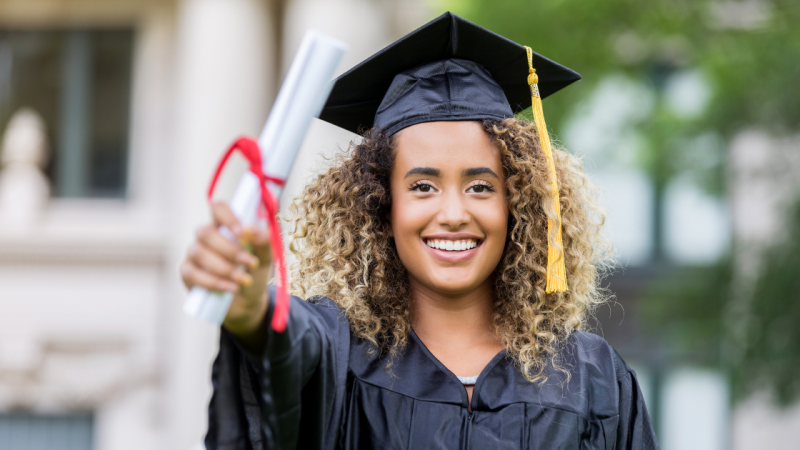 Naperville, IL, known as one of the safest towns in the U.S., is one of the best places for recent college graduates to call home. It’s a highly-educated, but small, town – at a population of only 140,000 people, where the median age is 38. However, there are also over 7,000 men and 7,000 women who are adults ages 25-34 in Naperville, and more than 70% of them are college graduates who hold a bachelor’s degree or doctorate. This includes men and women who have grown up in Naperville and have attended the town’s award-winning schools for K-12, but also newcomers who have relocated by choice to Naperville after graduation. What appeals the most to their age group is the fact that they can have a laid-back suburban life, in addition to all of the conveniences and opportunities that are found in any major city across the country.

The benefits of recent college graduates living in Naperville include: 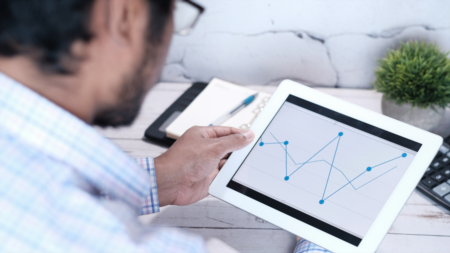 Illinois’ Comptroller Leslie Munger recently met with over 750 civic leaders and top businesses in the region to address the State’s ...Read More 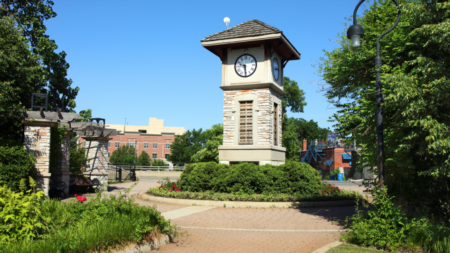 Ashbury in Naperville, IL is a desirable neighborhood in the Naperville area, known for its close location to downtown. Residents have much to say ...Read More 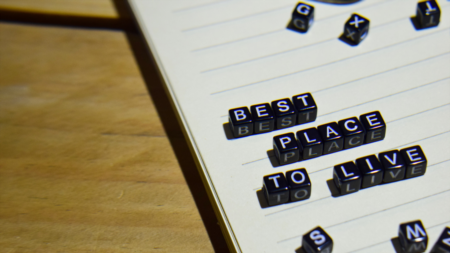 As Money Magazine reports in a recent article, the village of Bolingbrook was ranked #38 as one of the Best Places to Live in ...Read More 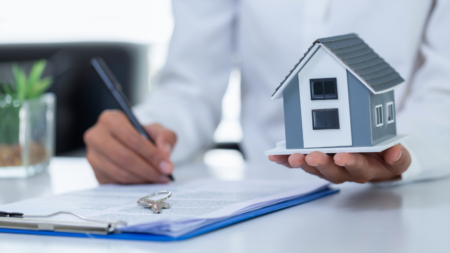 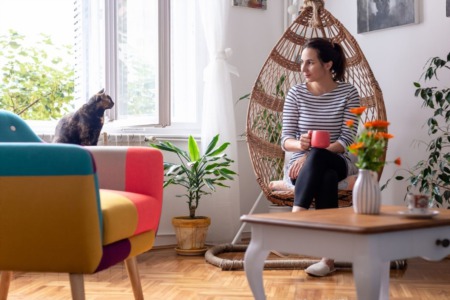