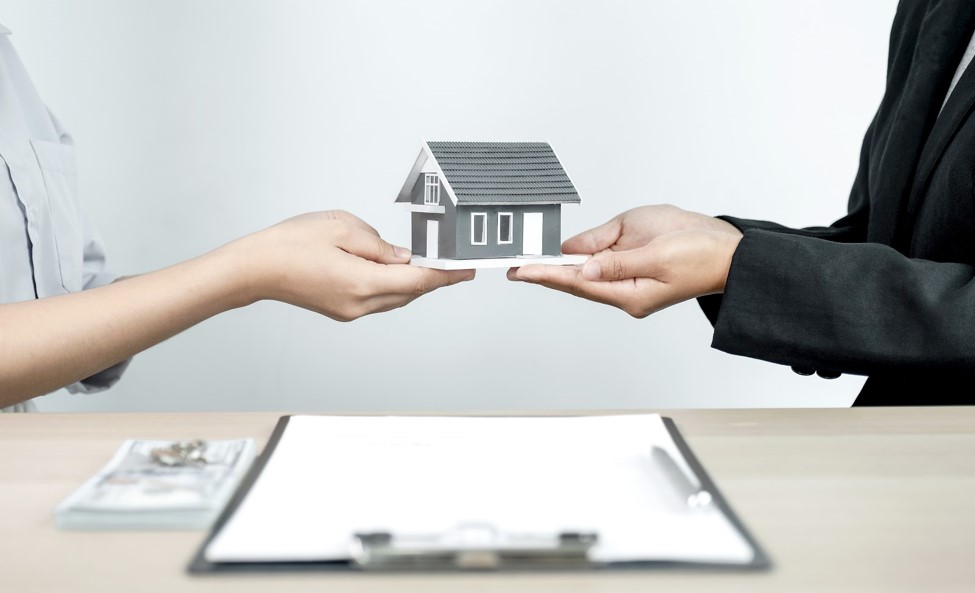 Did you know these facts?

Talking about mortgages might sound about as dry as reciting the latest tax laws, but you might be surprised to know that there are many interesting facts about your mortgage, and once you know them, you just might want to spread the news to all of your friends and relatives! More than just a bunch of paperwork that binds you to a lender for the next 15-30 years to pay off the home loan, your mortgage is steeped in plenty of interesting information that can save you money and /or your time.

Now that you know some new and interesting facts about mortgages, you can have so much more to add to your dinner conversations!

If you need assistance in selling your Naperville property please do not hesitate to contact us at www.RyanHillGroup.com. Call the Listing Agent and Managing Broker of Ryan Hill Group, Teresa Ryan at 630-276-7575 for a no-obligation home sale consultation.

Selling a home? Here’s a free  Home Selling Guide with all the information, tips and tools you will need to successfully sell your home in Chicago’s Western Suburbs. 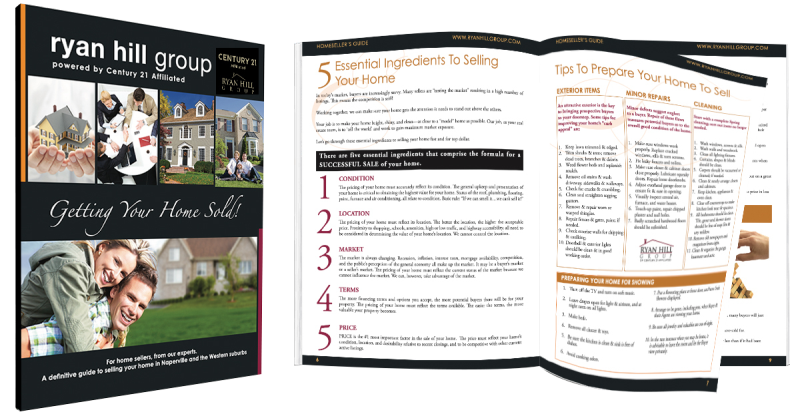 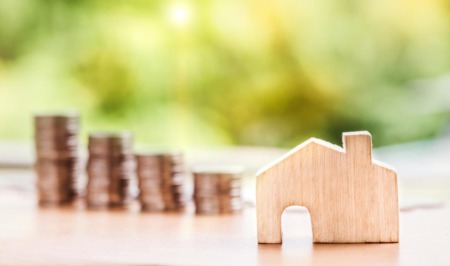 In 2022, Millennials (26 - 41 year olds) represent 43% of homebuyers, a significant increase over last year, according to National Association of ...Read More 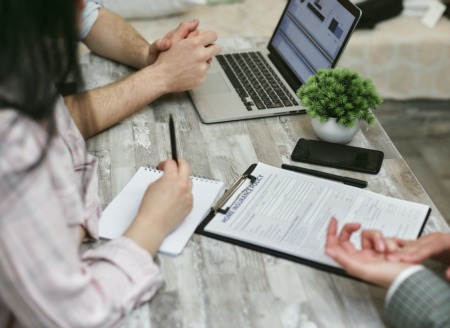 Even if you are completely satisfied with home insurance company you have chosen and have established a policy with the right coverage to match your ...Read More 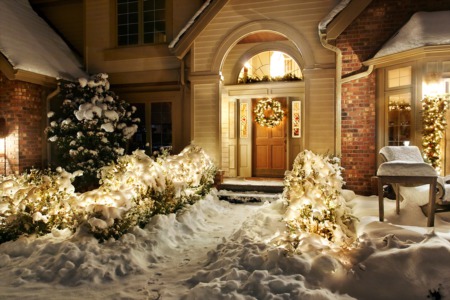 Decorating Your Winter Garden Outside Your Naperville Home

Just because cold winter winds and polar vortexes are the norm in Illinois during the winter months, it doesn’t mean you have to settle for a ...Read More